Happy Monday Players! This past week has been super busy with work, editing my first book and 2 of my friends BOTH had their babies. Needless to say I was crazy busy which is why there were no updates on the 30 day Video Game Challenge! No worries, I will be compiliing a few of my answers together until life slows back down. Here are the responses that I have missed! Power Up Players for the Day 12- 18 answers!

Day 12: What is the hardest game that you have played? Why was it hard? 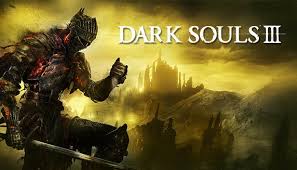 Dark Souls III is probably the hardest. I think the controls are weird, with the pauses between combos. I went into that game not having played the first 2 and I was under the impression that the motions are fluid like in Fable. I was wrong. The constant dodging and parrying are not my idea of fun. I like all out attack so this wasn’t the game for me. Granted I didn’t try too hard, I was just annoyed by the motions… camera angles too.

Day 13: Do you have a favorite video game villain?

Bowser! I love Bowser and he is my video game villain of choice. I’m on the side of Bowser because I think Peach is playing both sides… just saying lol.

Day 14: You jump down Mario’s Warp Pipe, where do you end up?

I’m taking from IgnitedMoth and her answer. I would probably end up in Mario 64 or Mario Kart! Actually, I wouldn’t mind ending up in the Wave Race game too. Being able to race on jet skis would be awesome.

Day 15: What is your favorite video game Power-Up? 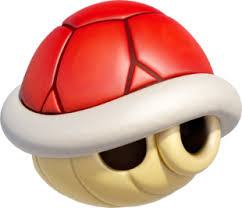 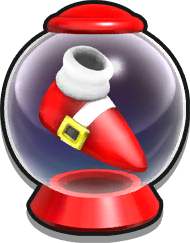 I don’t think I have a favorite but I would love to score a pair of Sonic’s Speed Shoes! Being able to quickly outrun any and everything would help out tremendously in sports lol. I also wouldn’t mind the 3 red shells that revolve around you. The red shells are probably my favorite Mario item to use because they’re heat seeking and can devastate your enemies. Mario Party is always a great game to play with friends. That or you can lose friends by playing Mario Kart lol.

Day 17: What is your favorite handheld system? 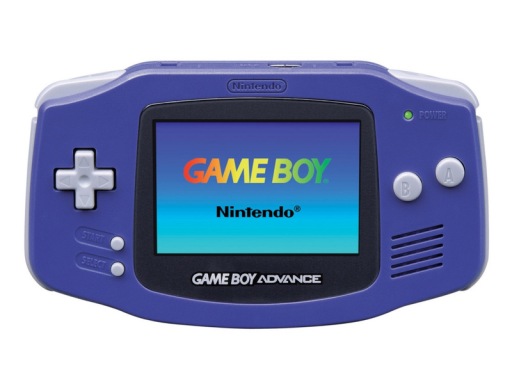 Day 18: Do video games have a meaning to you? Why do you play?

Yes. I played during my childhood because games were super fun and we could play when it was raining outside (you know when kids played outside lol). I left video games during middle school and some of highschool until I found that playing games made me less stress. I use video games as a way to connect with friends, unwind and de-stress from the pressures of life. When I need to get my mind of off something or just relax after a stressful week, video games are the best remedy.

Those were some of my responses to the challenge. What are yours? What’s the hardest game that you have played? Where would Mario’s Warp Pipe bring you? Who’s your favorite video game villain? Let’s talk video games!