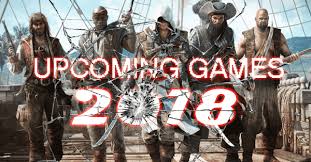 Power up Players for today’s Rankings Post! Each Tuesday I will ranks games, shows, series, etc and list my favorites in the genre from 5th place to 1st place. After my post I will open up the comments for everyone to rank their favorites and the following week I will post the “Community Rankings” from the previous week’s Rankings post.

We didn’t have a community ranking for last week.

This week we will be ranking: Our Top 5 Most Anticipated Games of 2018! 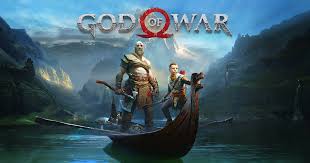 Greek Mythology, Kratos and an action based adventure game? What’s not to love? I haven’t played any games in the God of War series but from watching my friends play, I am pretty excited about playing the newest installment myself. Release Date: April 20th, 2018 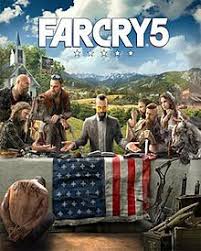 Wanted to play Far Cry 4 but never got around to it, now with the additions to FC5, ready to take on the game. This action adventure First Person Shooter will be open world with a story attached but player is able to free roam. There is said to be customization for the first time in the series so that you can create a character to play with during the story. Release Date: March 27th, 2018. 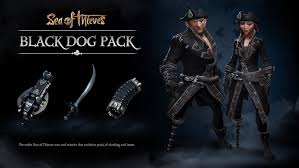 Categorized as an action adventure co-op multiplayer game, you travel the high seas in 1st person as a pirate. Sea of Thieves seems to take on the RPG -esque genre by allowing players to sail the high seas with their companions. There is cross platform play between PC and Xbox One which is awesome. It looks to be an Open world game that will consist of  quests, looting and fighting. You can even designate roles in your crew, hopefully I can talk my friends into Sea of Thieves. Release Date: March 20th, 2018 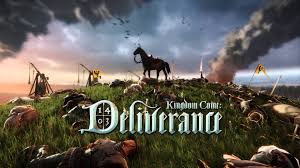 This game came across my radar when I was reading The Year of RPG post by Athena at Ambigaming. She was listing the RPG games that she will be working on this year and Kingdom Come was on the list. I researched the game and fell in love because it is a medieval rpg game. There are a few features that worry me about the game, but I can’t wait to play and experience it for myself. Rumors are that a Game of Thrones mod will be released for the game as well!  Release Date: February 13th, 2018. 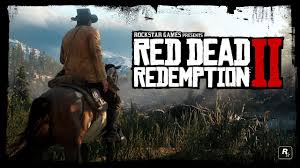 I’ve been waiting for RDR 2 for a few years now. When the blog started last year, one of my first posts was on the game from Rockstar that aims to pick up where Red Dead Redemption left off. I hope I am not disappointed, because I had so much fun on the original game shooting people off horses, playing outlaws to the end and completing quests. The best part was going to Bear Claw Camp or the hunting lodge and running from either giant bears or mountain lions. My hope for RDR2 is to have more co-op missions that you can play with your friends and some of the old options. Release Date: October 26th, 2018.

Those are my top 5 anticipated games of 2018. There are other great games that could have made the list, but I am most looking forward to these. Which games are you looking forward to playing this year? List your top 5 in the comments! Let’s talk upcoming games!