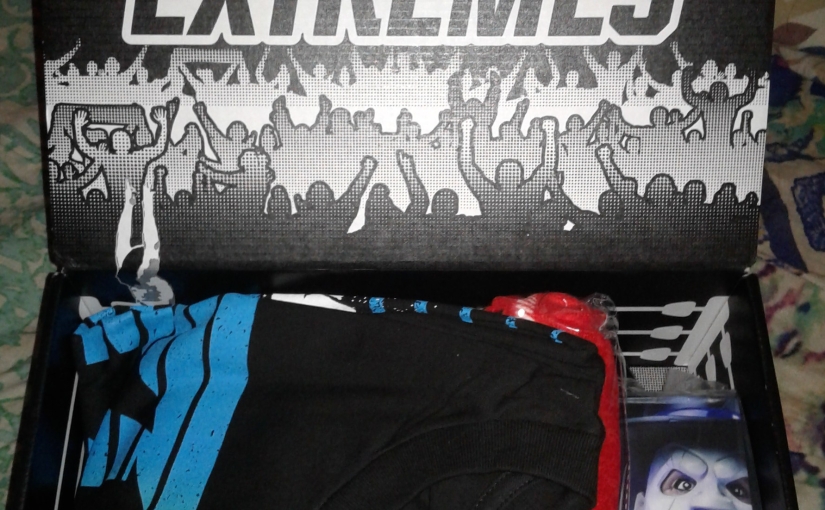 Happy Friday Novas! Last week I received my September crate for my WWE subscription from lootcrate. The theme was Extremes and while this crate was pretty cool, I have to admit that it has not been my favorite crate. Anyway on to the items received! 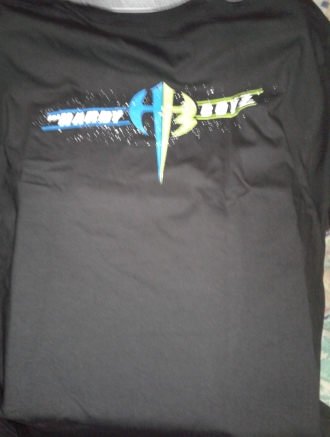 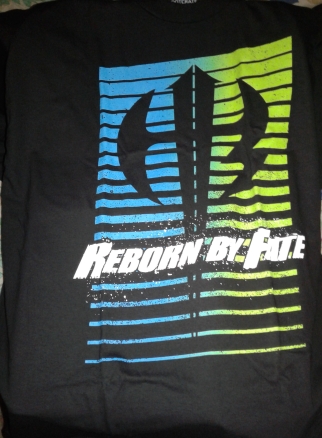 Each lootcrate comes with a custom shirt that you cannot find anywhere else.  This month’s shirt was leaked along with the figure so we knew that the Hardy Boyz were going to be the new Hardy Boyz whci I was excited to have! 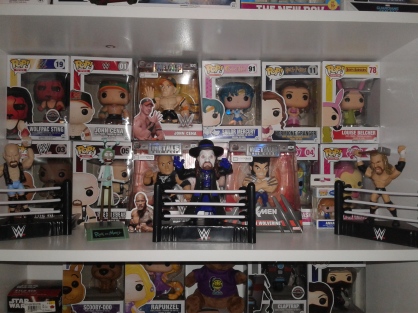 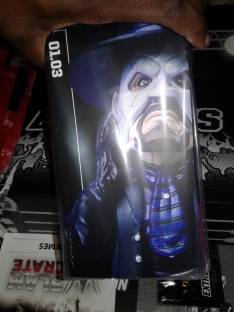 Next is the custom figure that’s included in each crate. If you viewed my last 2 slam crates, you will know that right now we are collecting the 4 ring pieces and Superstars from the Attitude Era. First I received Stone Cold Steve Austin, Next was Triple H and this time was the Undertaker! The Undertaker is one of my all time favorites (probably because I love villains lol). I was honored to have the Undertaker retire here in my home of Orlando, Fl this past April. 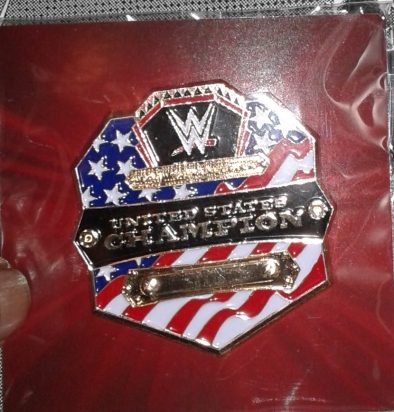 We also received pins from the Slam Crate and they have been the WWE titles. So I’m a little confused why the pin wasn’t the Hardcore Title. That would have fit in perfectly with the theme but it’s ok. We received the United States Championship title that looks really beautiful with the colors.

The last item in the crate was to pay respect to Rowdy Roody Piper. It’s a kilt towel. The towels pretty cool but I’m not going to use it. It’s displayed on my brother’s wall at the moment lol. 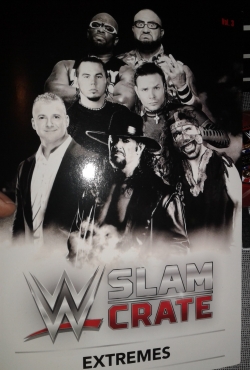 We received the Extremes book that talks about the most extreme characters in the WWe and provides the background story for the Undertaker. 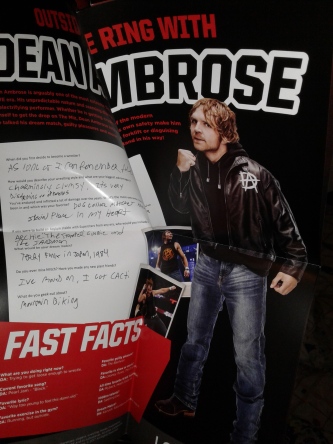 The poster this month is Braun Strowman but I’m actually going to hang up the inner picture which is the interview with Dean Ambrose.

That’s it for the crate this month. I feel like it didn’t have as many items, but the figure and the shirt more than paid for the cost of the subscription. What did you think of this month’s crate? Do you use subscription services? Let’s talk WWE and lootcrates!

Have a great weekend!