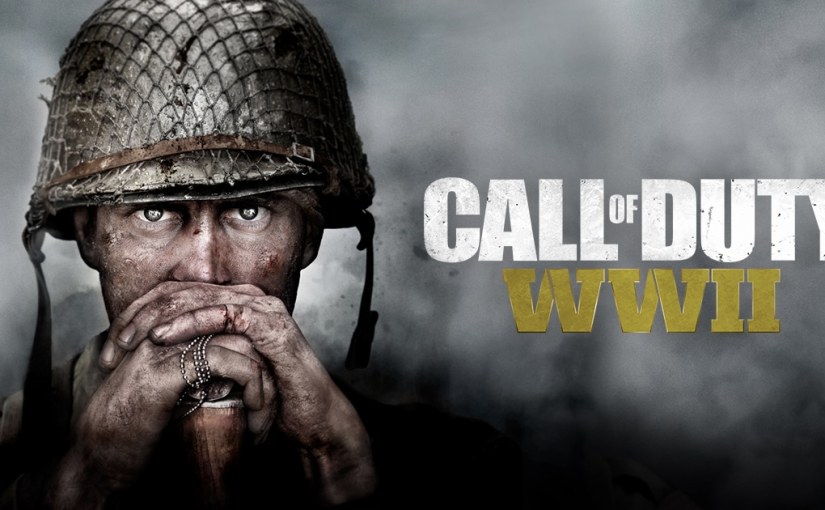 Happy Tuesday Novas and Gamers! This past labor day weekend was the last chance for players to get in on the WWII Beta before the game releases November 3rd, 2017. I started playing last weekend with the early access beta for PS4 and I’d like to share some.of my thoughts. First, I was only able to play maybe a total of 6 matches both weekends because I had a pretty busy schedule, ughh. I’m actually pretty annoyed that I didn’t have more time to play.

The beta included 3 maps but I don’t think I’ve played 2: One was a a building in like a wooded area. There was a bunker, a tank and I want to say a church or something. This map had 3 clear lanes, left to the water and woods, right to the building and down the middle y the tank. The other map I played was a town or a compound with a few buildings.I honestly don’t remember too much of the map, all I remember is going through the tunnel and shooting people in the back rofl. 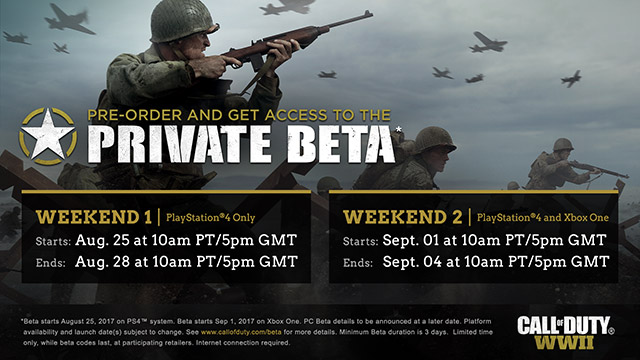 Overall I liked the game enough to decide to keep my pre-order. I hope that the actual game is a bit more customizable with the weapons, but other than that it was a great time! Did you play the beta? What’s your favorite COD game? What did you like about the game or hope that they would install? Let’s talk Call of Duty!