Happy Wednesday my brilliant Nova Super Stars! Thank you for tuning in to week 2 of my Creative Writing Challenge where me and my friend send pictures to each other and have to connect 4 pictures to 1 story. This idea was brought about by 2 other fellow bloggers who send pictures to each other as well! Thank you Woven Eclipse and Acacia Aurora! Check out Part 1 of the series by clicking here! Let’s get back into the story, as we left off with Kyrie pointing his Go Pro camera inside the house and going in! 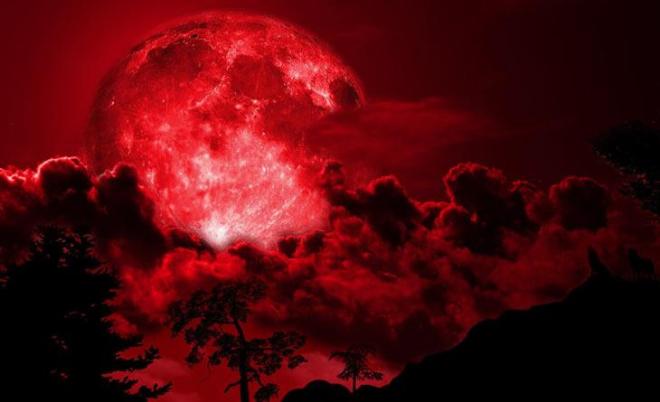 “This is nothing.” Kyrie says as he walks around the strange, abandoned manor. His feet are releasing the echoes of peanuts smashing and chips being crushed throughout each corridor of the house. As he walks down the first hallway to the right of the front door, his curiosity is peaked. Kyrie keeps his camera in front of him, filming every second of his search. The sweet melody of a chime is lingering around the corner. “What is that?” Kyrie says. His legs began to turn to noodles and his head pounds, the chiming is getting louder. Kyrie’s brushing against the wall trying to stay erect. One foot after the other, he will not be detoured from finding the source of the haunting chime. He uses his energy to film what is happening, catching the wood floors, the old chandelier on the ceiling and the rats running across the floor. Kyrie starts to slow down as he’s finding it hard to walk. Using the camera he knocks the cobwebs out of his way and proceeds to follow the sound of the chime. Kyrie gets to the end of the hall, where the sound is at it’s highest, he peers into the room to the left with a look of horror. “It, it can’t be.” Are the last words he could utter before gravity was too much, Kyrie collapses between the hall and the room where he had drug himself to find.

The crimsoned, blood moonlight is shining on Kyrie’s face. He awakes to a nauseous feeling in his stomach. “What Happened” Kyrie says. The last thing he remembers is seeing the older women that had told him about Bancroft Manor laying across the piano in the room, dead! “Where did she go? Did I imagine the whole thing?”. Kyrie sneezes and his body flies up off of the floor before plummeting again. Startled he looks at his hands and then stands up. Kyrie tries to sneeze again but nothing happens. “The Camera!” Kyrie remembers. He searches around the room trying to find his Go Pro, assured that all would be explained if he watches the tape. But something’s wrong, he can’t find the Go Pro. “I know it’s in here, I pointed it right at the piano.” he says snapping his finger trying to remember what happened before he collapsed. The snapping of his fingers sounded as if they were echoing back down the corridor. 1 snap, 2 snaps, 3 snaps and shock! Kyrie’s no longer able to snap, something is obstructing his fingers from moving. It’s an object, almost as if… “The Go Pro?” Kyrie looks at his hands to see his camera firmly in his grip.

“This is crazy, right?” Kyrie says. His instincts are urging him to leave so he heads to the front door. As he receeds back down the hall the path is lit with the blood moon’s light shining in from the windows of the kitchen and what looks to be a bathroom. Kyrie reaches the door, twists the old brass knob and pulls at the door. The creek of the door opening is all the weirdness Kyrie could take for the day. “I don’t care if I lose the bet.” he says and takes a step towards the door. As he’s walking out he feels a burning sensation all over his body. Sparks of red and green are enthralling his area. The interactions are too much and Kyrie reverses to get back into the house. The sparks stop. “You can’t do that.” a voice calls out to Kyrie. He knows no one else is in the house and chooses to ignore the advice. Kyrie braces himself and sprints towards the door. The pain of the shocks are almost too much to bear, but he can see that  he’s almost free.

Kyrie breaks through the barrier, bruised and burnt. He hunches over to catch his breath and notices the brown wooden floor illuminated by the moon’s light. “This looks like blood.” Kyriee notices. “No!” he says. Kyrie looks up to see the same vestibule area that he had just ran away from. He turns behind him to see the door and the outside world. What did he just run through? “How am I still in the house?” Kyrie thinks. “I told you, you can’t do that.” the voice says again. Kyrie’s blood is boiling now, is someone trying to play a trick on him? Well he’s had enough. “I can’t do WHAT!!!!” he screams turning his head, awaiting the response. The haunting silence would have been enough to drive a person mad. It would have been enough to have a fleet of ships surrender before ever approaching the shore. But it would not stop Kyrie. His senses are heightened as he waits for the response. It seems like an eternity, alas the voice calls out “You can never leave.”

What do you think is happening or will happen next? How would you feel if you were Kyrie? Let’s talk Creative Writing! Tune in next week for part 3 of this 4 part series.